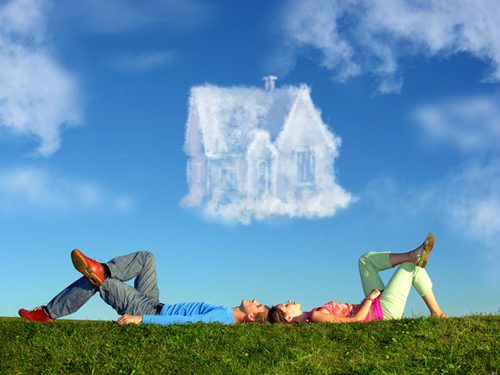 March 21, 2015 admin 0 comment
Share:
In one of our previous blogs we talked about the impending release of the intergenerational report and the discussions that are likely to be entered into surrounding housing affordability.
The first discussion is the effectiveness in allowing first homebuyers to access their superannuation for a home deposit. In our blog we look at some of the pros and cons of this policy becoming a reality.

It is great that discussions have begun in addressing housing affordability for first homebuyers. However, policies to ensure that supply is kept up with demand is considered crucial in addressing this problem, and care must be taken before any policies are implemented that may increase demand for housing.

We believe this decline is partially due to the Australian Prudential Regulatory Authority’s December letter to lending institutions outlining their intention to increase the level of supervisory oversight of mortgage lending. The letter detailed some specific areas of concern noting high LVR loans, fast growth in lending to investors, and mortgage affordability in a (future) higher interest rate environment. It remains to be seen if this has a long-term impact of lending from financial institutions. However, demographical data supports increased future demand in housing, so we believe that any perceived ‘credit squeeze’ will only represent a short term problem when evaluating Australian housing growth figures.

Efflorescence, a cosmetic problem or a structural threat?
Next

Drummy tiles – why does this happen & how can I fix it?

Identifying Safety Hazards in Your Next Home November 19, 2018

How long do I have to organise my building inspection? September 26, 2018

Pros and Cons of Building with Project Builder vs Custom Builder August 24, 2018